Home > About Us > Instructors 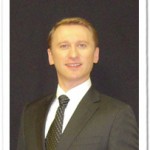 Yuriy started his dance career at the age of 7 in the Ukraine. At 12 years old, he became a champion of the Ukraine. As a competitor, Yuriy won numerous International Ballroom Dance Sport competitions in Germany, Russia, Poland, Moldova, Czech Republic, and Bulgaria...Read more 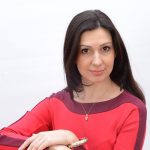 Oksana started her dance career at the age of 7. She was competing in the Ballroom and Latin programs and becoming either winner or finalist of numerous National and International Dance Championships.

As a member of the Ukrainian Dance Team, Oksana represented the Ukraine... Read more 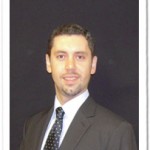 Kostyantyn started dancing in his hometown Poltava, Ukraine, in 1988. Kostyantyn has successfully danced at numerous regional national and international dance sport championships in Poland, Moldova, and Bulgaria. He is a graduate of Poltava University and has a Masters Degree in Dance. In 1996 he founded the dance studio “Nika”, teaching hundreds of students every year.

Kostyantyn came to the U.S.A. in 2005. He was a National Top Teacher in 2007. Kostyantyn is member of N.D.C.A. and a certified instructor.

Alyona has been a Fred Astaire teacher since 2005. She won the North Carolina Region Top Teacher Award many times. Alyona graduated from the Poltava University with the major of Dance. Alyona is also a certified instructor in the U.S.A., and member of N.D.C.A.

In 2009 she was employed as a manager of Fred Astaire Dance Studio in Durham and has been training professional teachers and has been giving outstanding customer service since. 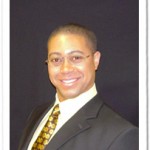 Tori Holt has been associated with the Fred Astaire organization since 2000. He knew that dancing was what he wanted to do with the rest of his life.

Tori has received training from some of the top professionals in the world. He is a certified instructor in American style of dance, and he competes professionally in American Rhythm division.

Tori is loved by our students for his cheerful personality and professional teaching skills. He will help you to develop and enjoy your dancing, whether you are a beginner or an advanced dancer. 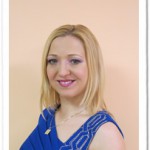 In recognition of her dance achievements she was awarded the prestigious national sport award - Master of Dance of the Ukraine. Yuliya finished the University in Ukraine with a Masters degree in dance. She is also certified to teach in the United States. She has participated in many National Fred Astaire Competitions and placed 3rd place at the Cross Country Championships in Las Vegas. 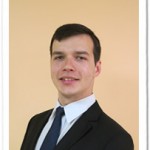 In 2010 Kyrylo moved to the United States and joined Fred Astaire of Durham. He began dancing at six years old and is the winner and medalist of numerous Ukrainian Championships. 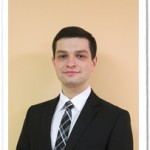 Kyrylo started dancing in his hometown, Sieverodonetsk, Ukraine, in 1997.

Mr. Myshakov has achieved and sustained national acclaim in Ukraine. He has represented Ukraine at major international events in Poland, Moldova, and Russia. Kyrylo is a certified instructor in American and International style dance. He has received several awards for his excellence in Ballroom Dance. 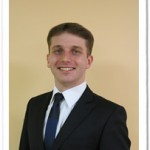 Dmytro began dancing at the age of five and later earned the title of Champion of Ukraine in 10 Dance from 2008-2011. He was also awarded the title of Master of Sport in Ukraine. He holds a Masters degree in Choreography. He also represented Ukraine in Russia, Italy, Poland, Moldova, and Canada. 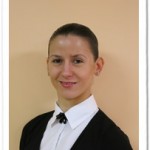 Originally from Ukraine, she started dancing at a very early age. Oksana holds a Masters degree in Dance. Dancing with the formation team "Grace", Oksana Sidak was the winner many times at the Open Ukrainian Cup.

Oksana has been representing the Ukrainian formation team in Germany, Austria, Luxemburg, Holland, Lithuania, France, and Poland. She is an enthusiastic, easy-going, and dynamic dance teacher. 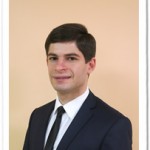 Hakob comes to our team from Armenia. Hakob began studying dance as a young child and has been dancing for more than 17 years. He has danced for Armenia in Georgia, Russia, and Moldova. In 2006 and 2008 Mr. Baghdasaryan was invited to appear as a professional dancer on the television show "When Stars Dance". He is delighted to be part of the Fred Astaire Dance family!

Questions for Our Team? Get in Touch!